Sourced from meticulously farmed, low yielding vineyards on Mount Veeder, Howell Mountain, and select benchland sites, Cardinale has established itself as a New World iteration of the “one estate, one wine” model. The finished wine is among the most aromatically complex and texturally layered examples of what Bordeaux varieties can achieve in the Napa Valley.

Cardinale was established in 1983 to produce a Bordeaux blend of the highest quality from only the best vineyard sites in California. Within two years, it was receiving exceptional regard from the trade and press, having been named number 5 in the top one hundred wines of the 1985 vintage by ‘The Wine Spectator’. This acclaim grew over the years in the press, among the trade and within consumer groups. When the 1992 vintage was released, it received a perfect score of 100 points from Robert Parker.

In 1995, construction on the current winery and tasting room in Oakville was completed, and with each subsequent vintage, the winery strives to build upon its legacy of quality. 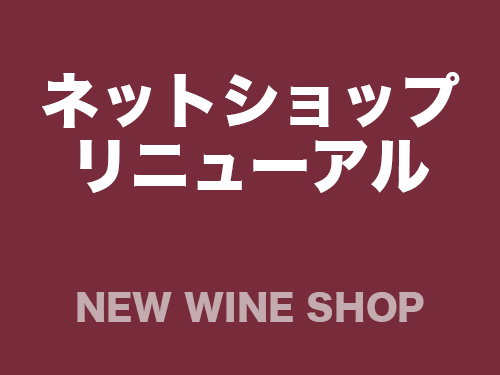